Steve Cuden is perhaps best known for co-creating the Broadway and international hit, Jekyll & Hyde, The Musical, writing the show’s original book and lyrics with noted composer Frank Wildhorn. Not only has Jekyll & Hyde been produced twice on Broadway, the show has been translated into more than 20 languages resulting in the staging of numerous productions throughout the United States and around the world. Cuden and Wildhorn also co-conceived the international hit musical, Rudolf: Affaire Mayerling. Steve is the author of two popular books on writing, Beating Broadway: How to Create Stories for Musicals That Get Standing Ovations and Beating Hollywood: Tips for Creating Unforgettable Screenplays. He is also known for writing over 90 teleplays for many familiar animated TV series, such as X-Men, The Batman, Iron Man, Xiaolin Showdown, The Mask, Goof Troop, Quack Pack, Gargoyles, Beetlejuice, Pink Panther, RoboCop, Extreme Ghostbusters and numerous others. And he directed and co-produced the cult-favorite, multi-award winning horror-comedy feature, Lucky. Steve currently teaches screenwriting in the Cinema Arts Department of the Conservatory of Performing Arts at Point Park University in Pittsburgh, PA. For more about Steve Cuden, please visit stevecuden.com, beatinghollywood.com, and beatingbroadway.com. Also available through The Writers Store, check out Steve’s webinar, “Writing TV Animation.” 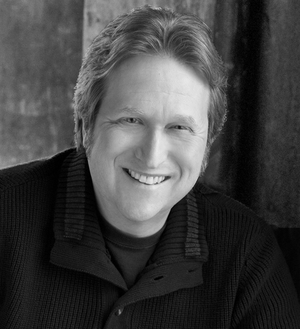