Robert McKee, a Fulbright Scholar, is unique among writing mentors. No matter what your writing credentials or story medium, your next project calls for an absolute command of creative decisions. With his distinctive blend of award-winning scholarship, professional acting, and directing experience and craft knowledge across all media, Robert McKee helps writers think beyond formula and take the best story decisions of their career – be it in cinema, literature, theater or television. 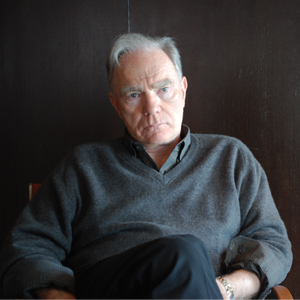 Plot or character? Which is more important? This debate is as old as the art. Aristotle weighed each side and concluded that story is primary, character secondary. His view held sway until, with the evolution of the novel, the pendulum of opinion swung the other way. By the nineteenth century, many held that structure is merely an applia... (read more)

Taking the principle further yet: The finest writing not only reveals true character, but arcs or changes that inner nature, for better or worse, over the course of the telling.