In almost 40 years, Robert Boris has written over 10 factual and Historical Film Dramas. And more than 7 of them have become Feature Films, TV Movies or TV Mini-Series. His screenplay BLOOD FEUD about the struggle between Bobby Kennedy and Jimmy Hoffa, won the Writer’s Guild Award for Best TV Mini-Series. He considers this a great honor that he has cherished all of his life.

Throughout his career, writing the Historical Drama has been incredibly rewarding and often made him feel like an “Investigative Reporter with a 35mm Mitchell Camera.”

Robert also believes that if you ultimately want to write and direct your own films, there is no better way to do it, then to start by making competent, unique, professional and profitable low budget movies. This Webinar will explore the methods that will help you to do precisely that. 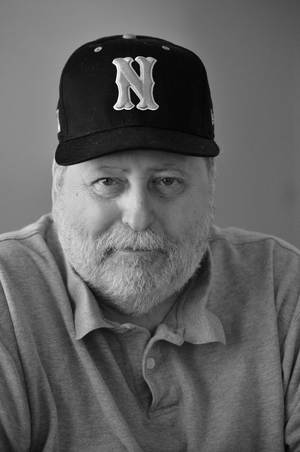