Rebecca Norris is a writer, producer, director, and owner of the production company Freebird Entertainment. She has read for screenwriting competitions, production companies, and script development services, including QED Entertainment (Fury, Elysium, District 9), the BlueCat Screenplay Competition, and ScriptXpert for the Writers Store. Additionally, she’s been a screener for several film festivals, including the Catalina Film Festival and San Pedro International Film Festival.

As a writer and producer, Rebecca’s films have won several awards and have been optioned and distributed for TV, online networks, and shown on PBS. She has been a finalist in writing competitions for DISNEY/ABC and the Dances With Films Festival, where two of her scripts were produced with sponsorship from Canon. 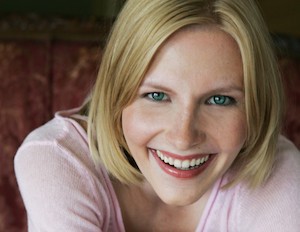