Neal Marshall Stevens has been a working professional in the motion picture and television industry for over twenty-five years, getting his start writing multiple episodes and serving as the creative consultant/story editor for Laurel Entertainment on their syndicated anthology series, Monsters (1988-1990).

Subsequently, Neal worked extensively in the field of Direct-to-Video features, mostly for Charles Band’s Full Moon Entertainment where, under the house pseudonym Benjamin Carr and other names, he contributed to well over twenty-five DTV features in a variety of genres, ranging from Horror to Science Fiction to Children’s Fantasy including such titles as The Shrunken City, Retro-Puppetmaster, Head of the Family, The Werewolf Reborn, and Shrieker. 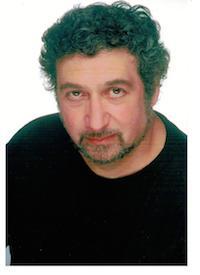