Elliot’s foray into writing movies began in 1997 after he relocated to Los Angeles and found himself unemployed. Armed with a computer, a book on screenwriting (purchased at The Writers Store), and a Blockbuster Card, Elliot began teaching himself to write screenplays. Approximately 13 months later – without the help of an agent or manager – Elliot hatched an unorthodox submission strategy that landed his spec script on the desk of an executive at 20th Century Fox. Less than a week later, Elliot’s dream came true: Fox purchased his script, launching his screenwriting career. 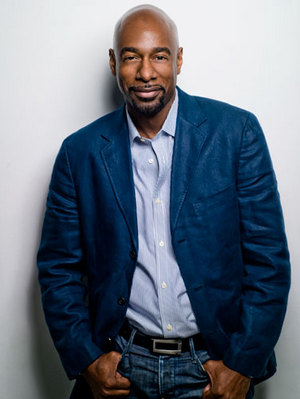 The Unusual Suspects: How to Use Unconventional Industry Contacts to Launch Your Screenwriting Career

There’s a common misconception among new or ‘unrepresented’ screenwriters that only agents, managers, and producers can open Hollywood’s gates, and that without at least one of the three, it’s virtually impossible to sell a script or sidestep Hollywood’s frustrating barriers to entry. The truth is that representa... (read more)