Mark Scherzer has twenty years of experience in the entertainment industry. A writer and producer, he also worked in comedy development at Universal. Currently, he's the in-house writer and producer for Reelz Channel and lives in New York City. 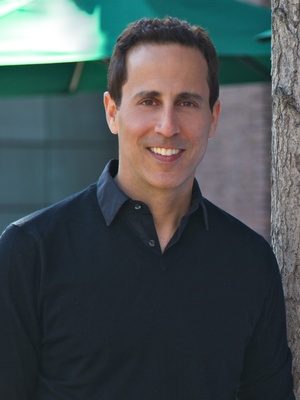 David Janollari grew up in Rhode Island. He was a popular guy who had a lot of friends. He went to Boston College for two years then transferred to NYU film school. He turned his sights on Hollywood, and a few of his loyal friends went along for the ride. David owes a lot t... (read more)