Jane K. Cleland writes the multiple award-winning Josie Prescott Antiques Mystery series (St. Martin’s Minotaur), which is often reviewed as an Antiques Roadshow for mystery fans. Library Journal named the first in the series, Consigned to Death, a “core title” for librarians looking to build a cozy collection, one of only twenty-two titles listed, along with books by Agatha Christie and Dorothy L. Sayers. “Josie” stories have also appeared in Alfred Hitchcock Mystery Magazine. In addition, Jane has published four nonfiction books.

Jane chairs the Black Orchid Novella Award, one of the Wolfe Pack’s literary awards, granted in partnership with Alfred Hitchcock Mystery Magazine. She is a past chapter president of the Mystery Writers of America, New York Chapter, and served on the national board. Additionally, Jane is the host of the Writer’s Room, a series of interviews with authors and industry professionals that appears on cable television and online (BronxNet).

Jane has both an MFA (in professional and creative writing) and an MBA (in marketing and management). She’s a member of the full-time faculty of Lehman College, part of the City University of New York (CUNY) system, where she is also the Director of the Program for Professional Communications. She also mentors MFA students in the Western Connecticut State University MFA in Creative and Professional Writing Program and facilitates writing workshops, including Aspiring Writer’s Weekend and Memoir Writing, both sponsored by MIT/Endicott House.

In addition, Jane is a frequent guest author at university writing programs, a featured presenter at major writing conferences, a much-loved facilitator at writing workshops, and a popular speaker at library and corporate events. 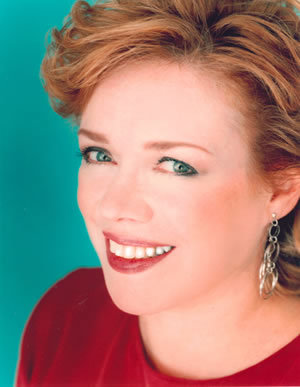