James Scott Bell is the #1 bestselling author of the writing book Plot & Structure, and thrillers like Deceived, Try Dying, Watch Your Back, One More Lie and many more. His short fiction has appeared in two anthologies and he is currently at work on a series of pulp style boxing stories featuring Irish Jimmy Gallagher. Under the pen name K. Bennett he is also the author of the Mallory Caine zombie legal thriller series, which begins with Pay Me in Flesh.

Jim served as fiction columnist for Writer's Digest magazine, to which he frequently contributes, and has written four craft books for Writer’s Digest Books: Plot & Structure, Revision & Self-Editing, The Art of War for Writers and Conflict & Suspense.

Jim attended the University of California, Santa Barbara where he studied writing with Raymond Carver. He graduated with honors from the University of Southern California law school, and has written over 300 articles and several books for the legal profession. He has taught novel writing at Pepperdine University and numerous conferences in the United States, Canada and Great Britain.

A former trial lawyer, Jim now writes and speaks full time. He lives in Los Angeles. He blogs every Sunday at The Kill Zone. 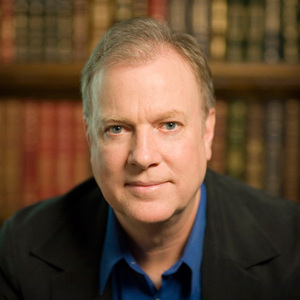