Hester Schell, MFA, is a film acting teacher, director and script-writer currently seeking like minded artists for collaborations around sustainability and the environment with leading roles for women. Her last short, POISON by Elliott Hayes premiered in September 2016 at the Whitsell Auditorium with Women in Film/Portland. Hester is a member of SAG/AFTRA, Harvard Square Script Writers and PDX Playwrights. Hester is a retired professor of film and theatre, having taught at several colleges and universities in the USA. She is available for courses and seminars on a variety of topics.

Recent plays and screenplays: Colony Collapse, The Dark Room, Soul's Messenger, and A Cup Of Coffee, a spoof on Chekov, written for the New England Russian Theatre Festival.

Career highlights include touring England with the award winning puppet company Lunatique Fantastique and while in graduate school, in Russia representing the USA at the International Children's Theatre Festival. She is a member of the Screen Actors Guild, the American Federation of Television and Radio Artists and the Harvard Square Screen Writers.

Hester has been casting plays, short films and features throughout her career and is available for workshops and seminars on a variety of topics. Contact her through: hester.schell@gmail.com, LinkedIn and Facebook. 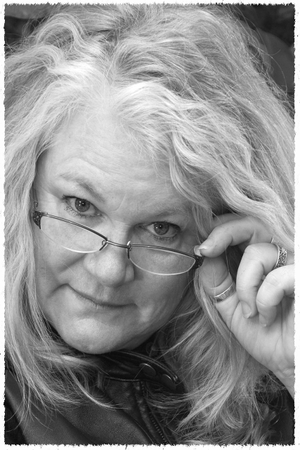 Light A Fire: Writing For Celebrity

Artists want control. Really? How refreshing! Or, are we just making up new ways of defining independent? Perhaps. If a green light comes from independent financing and not a studio, you’ve got an independent. In 2009, 36% of the total film market was created by independents (showbizdata.com). In 2010, the number was slightly less at 32%. The remaining 63 to 68 pe... (read more)