After finishing college, Doug Richardson signed a two-year contract with Warner Brothers. In 1989, he garnered national attention when his spec screenplay was the first in Hollywood to sell for a million dollars. Doug's first feature film, the sequel to DIE HARD, DIE HARDER, was produced in 1990. He has since written and produced feature films including the box office smash BAD BOYS and, most recently, HOSTAGE. To date, Doug's features have grossed over 800 million dollars worldwide.

Doug continues to write and develop for feature films and television. He lives in Southern California with his wife, two children and four mutts. 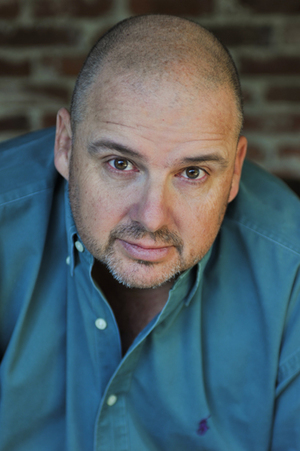